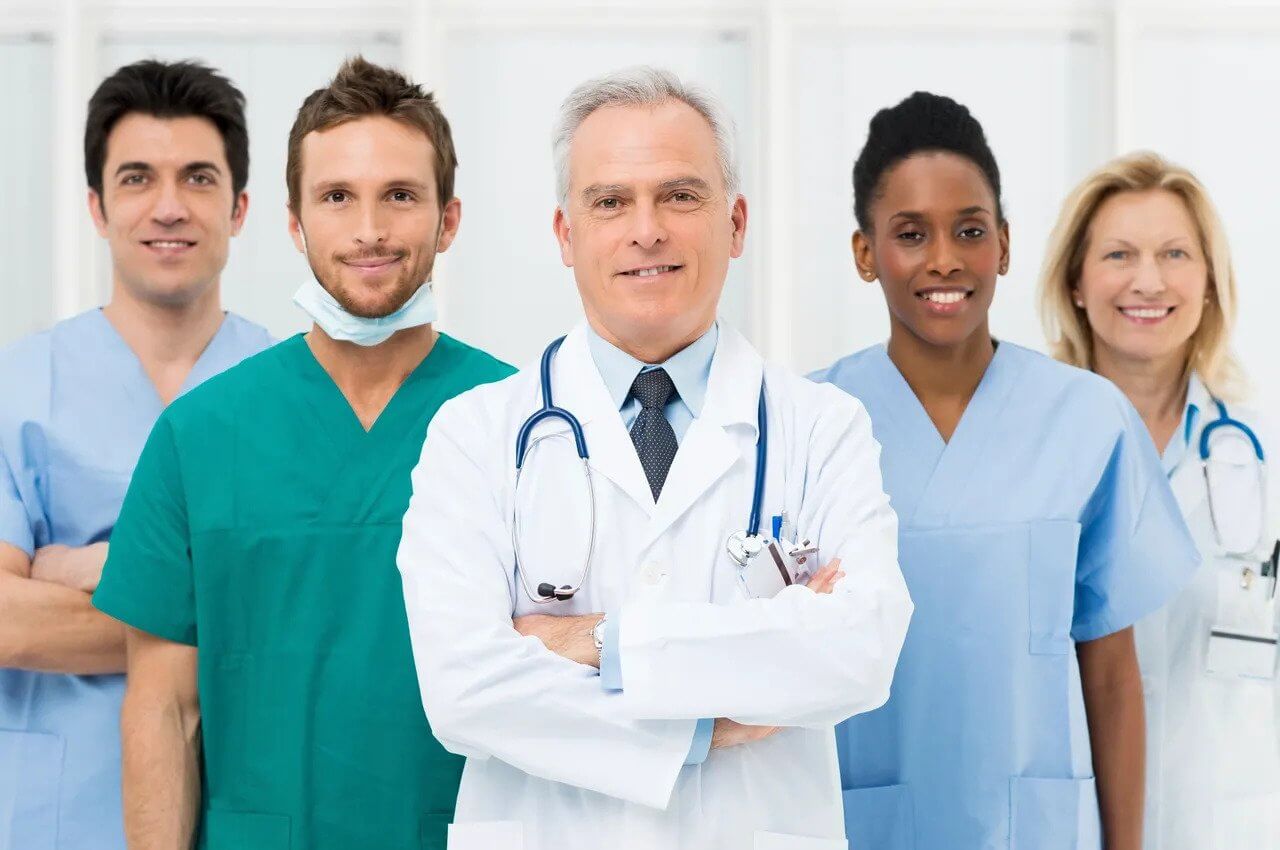 Many injured workers prefer to go to their primary care physicians to treat an injury. This is okay, if the primary physician understands Workers Compensation guidelines. Unfortunately, most primary care doctors are unaware of the workers compensation process which can cause complications in the case. We have had countless conversations with injured workers who were having problems with their payments and medical treatment, but after investigation it turned out the doctor who was treating the injury, had no idea how to fill out Workers’ Compensation medical reports.

For example a recent confusion was caused by a law change in December 1, 2010, wherein all treatment involving the mid and low back, the knees, the shoulders, and the neck was now subject to the new Medical Treatment Guidelines (MTGs), regardless of the date of injury. On March 1, 2013, a new Carpel Tunnel Syndrome MTG and an updated version of the initial four MTGs became effective and cover treatment performed on or after March 1, 2013, regardless of the date of injury.

These changes drastically affect the treatment of injured workers. Prior to the Medical Treatment Guidelines, any treatment which cost under $1,000.00 was done by the doctor and if the carrier disputed the bills, it was sent for arbitration and usually resolved between the carrier and the treating physician. However, under the new rules, if a procedure or treatment that a doctor performs is not pre-authorized under the new MTG, and a proper variance is not secured by the treating physician, the doctor will never be paid and will have no recourse against the carrier. The new Medical Treatment Guidelines are convoluted and confusing; as such it has caused most doctors to not properly follow them and get frustrated with the new protocol. Therefore, numerous doctors have begun to reject workers’ compensation patients for fear of not being paid. In turn, this causes many injured workers to be aggravated, as they are unable to get the treatment they so desperately need.

Under the new guidelines many procedures and treatments are pre-authorized. If the treatment is not covered, then the doctor must then request a variance in order to obtain authorization, while giving detail into how the extra treatment will benefit the injured worker. For example, if someone injures their neck, back, shoulders, knees or is diagnosed with Carpel Tunnel Syndrome, then a set amount of therapy is automatically authorized depending on the body part. Once the limit is reached, a variance will be needed for any further treatment. The doctor will need to meet the burden of proof in order for it to be granted. Typically, the carrier denies the variance, and then the only way to get it granted is to timely request a hearing or arbitration. If an arbitration is requested then no more evidence or testimony of the doctors will be produced, as such it’s not as desirable. However, the alternative choice of requesting a hearing also has its shortcomings. It could take several months for depositions of the doctors to be conducted and then for the hearing to be scheduled. Then, even if the Law Judge grants the request, the carrier will likely appeal, which could cause another delay of 12-18 months. All through this time if any treatment is rendered, the doctor won’t be paid. If someone has a chronic condition different rules and guidelines will apply.

This article is only the tip of the iceberg in reference to these new changes, as the new guidelines rules and procedures are hundreds of pages long. As you can see, the process for getting something as simple as additional therapy or chiropractic care is very complicated and longwinded. Therefore, it is very valuable to immediately obtain an attorney to ensure all your rights are properly protected from the inception of the case.

Our office always monitors our client’s files, which includes requests and denials for medical treatment. Often when treating doctors are perplexed the by guideline rules, we guide them through the process of what needs to be done to obtain additional treatment for the injured worker. When appropriate, we request hearings and conduct depositions for medical treatment issues. This is followed by giving arguments in front of the Law Judge, filing appeals and rebuttals. It is always prudent to retain an attorney as soon as possible to ensure that your case has a proper work up from the beginning of the case.